We are happy to pass along your correspondence via email at info@stlsportscollectors.com and snail mail to:

We accept autograph requests on mailed-in items for a fee.  Please include a Self Addressed Stamped Envelope with all mailed-in items.  Full details on our mail-in policy can be found on the FAQ page. 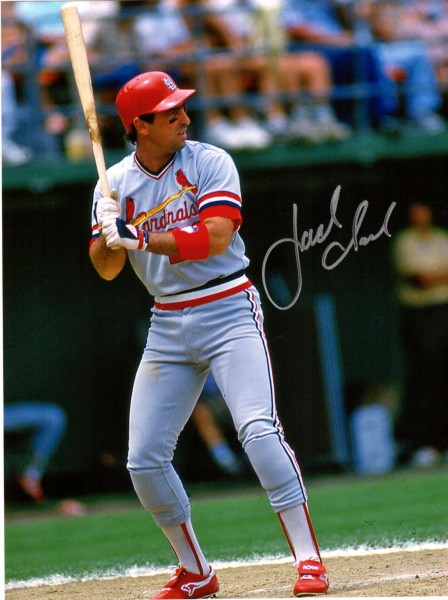 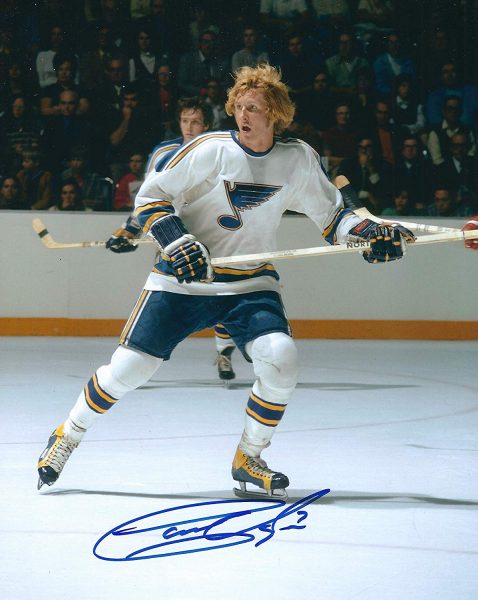 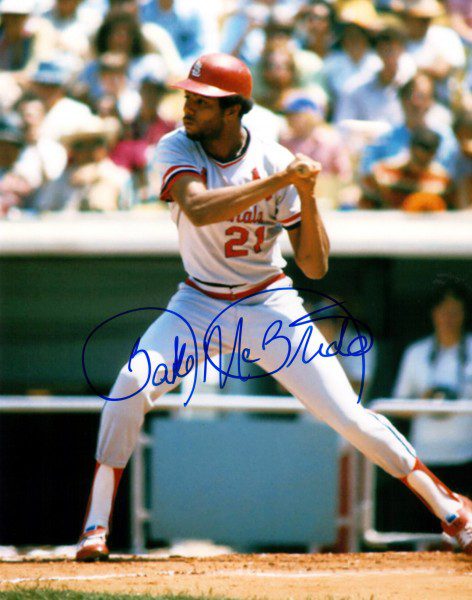 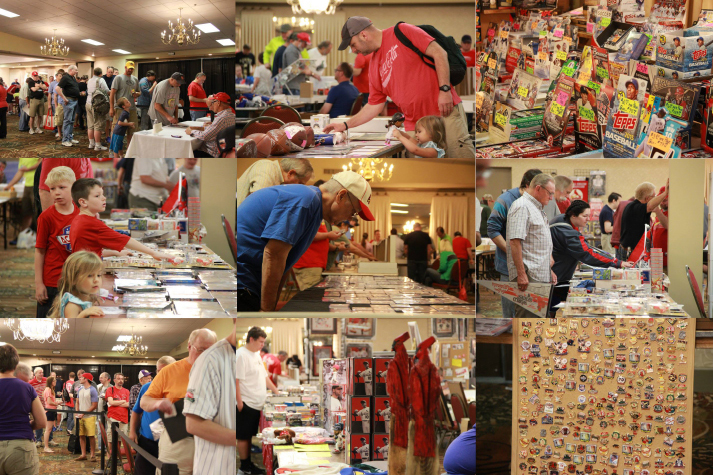